City People: Sound Sultan laments after robbery: Sound Sultan was robbed at a Nigerian airport a couple of days ago. The singer took a picture of his bag that had been tampered with and ...
Posted by Unknown at 08:42 No comments: 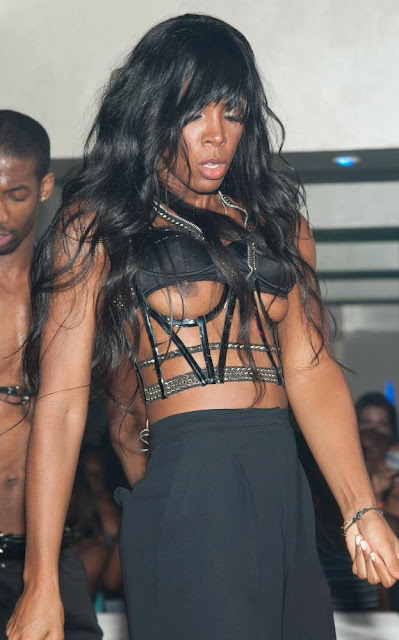 What do you think of this error?
Posted by Unknown at 08:30 No comments: 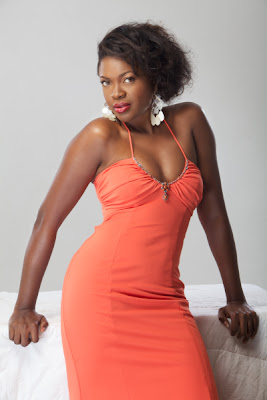 Though currently on a movie set, Anchor Baby star and Saturday Independent columnist, Omoni Oboli, turned 35 on Monday. The Nollywood actress and mother of two tweeted, “Because I am on set, I will not be able to reply all messages. I am seeing them all and I am humbled by the love. Kisses.” Also joining various fans to felicitate with the Figurine star was her hubby, Nnamdi Oboli, who tweeted at his wife, Happy birthday to my beautiful wife”
Hazel eyed Omoni hails from Mosogar, Delta State but was actually born in Benin City, Edo State on April 22, 1978. She featured first in a Nollywood flick, Bitter Encounter, in 1996, where she played the role of a secretary. She has since acted in flicks like Shame, Not My Will, Destined To Die, Another Campus Tale, Entanglement, Entanglement 2, Entanglement 3, Entanglement 4, Bursting Out, Bent, Anchor Baby, Feathered, Figurine.
She was celebrated at the 2011 African Movie Academy Awards as the Best Actress in a Leading Role and had won several awards that include Best actress at the 2010 Los Angeles Movie Awards,  Best actress in a leading role at the 2010 Best of Nollywood Awards, Sunlight clean and fresh actress of the year at the 2010 Best of Nollywood Awards, Best Actress at the 2010 Harlem International Film Festival, for movie Anchor Baby, Best Actress at the 2010 City People Awards For Excellence Best Actress at the 2010 Los Angeles Movie Awards for her lead role in the movie Anchor Baby and Best Actress in a Leading Role at the 2011 African Movie Academy Awards for the movie, The Figurine.
Posted by Unknown at 07:41 No comments: