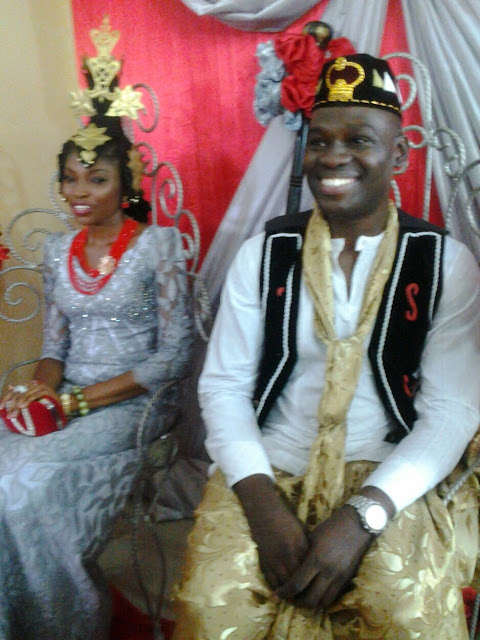 Bez to record with Beyonce's percussionist

Singer and instrumentalist Bez as revealed that he will be doing a song with Beyonce' percussionist. He tweeted this.
'Headed to Houston TX to record Horns, and Marcie  (Beyoncé's percussionist) blessed the album with her unique skills' 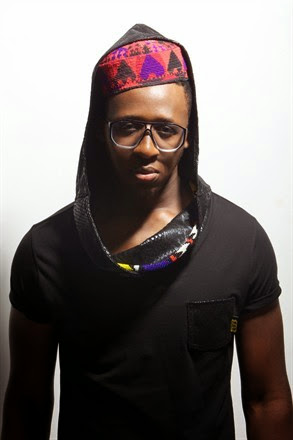 When the issue of Linda ikeji and her consistent plagiarism led to the block of her blog, I decided not to comment in any way. In fact I was supporting her as a fellow blogger even when I was not in support of her act. This is despite the fact that some of my hardwork end up on her blog.
I had always known that she is not qualified to write news and actually knows nothing about news gathering or writing nor is she trained to do so. But blogging is not journalism but merely someone's personal views on subjects. It is part of a growing pop culture that sees social media: blogs,Facebook and Twitter as synonymous with real news. This sadly is a wrong notion.
Whatever Linda Ikeji and other bloggers including myself publish are just our views and should not be regarded as hard facts.
But I believe bloggers especially those with large followership owe it to their readers to publish facts. Many these days mask fiction as fact just to attract readership.

I was sad on Friday when a friend pointed to me an article on Linda's blog lindaikeji.blogspot.com/2014/10/gov-rotimi-amaechi-insults-nollywood.html?m=1 .

She categorically stated that governor Amaechi of Rivers state insulted Nollywood actors whom he himself invited to porthacourt for the Best of Nollywood awards.
I was at that event and nothing of such happened. The governor was talking about the sad sate of the country saying many of Nigerians including movie actors are doing what they do out of necessity. He even sited himself as an example.

Linda was not at the event so I'm surprised how she knows about what happened at the event more than those at the event. She must 'as  always' got her information from another blog and had done no other research or questioning to get hard fact. She just went ahead to publish a statement taken out of context.

Linda should by now have learnt her lessons. And put more effort in into what she puts on her blog. Many of her unsuspecting readers by now will believe that the governor actually insulted his guests.

I would like to see action taken on this latest goof of hers. 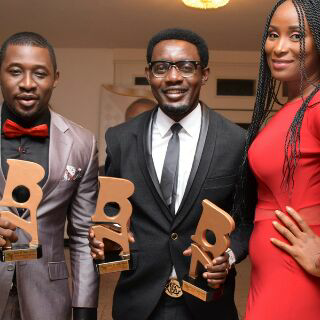 KING SUNNY ADE, ALI BABA AND DAVIDO TO HEADLINE TYME OUT WITH TEE A IN LAGOS. 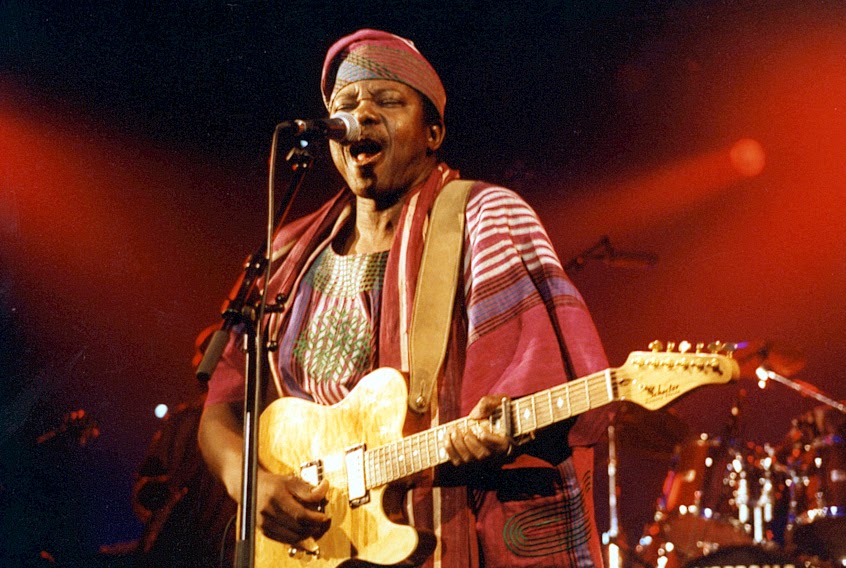 Multiple Grammy nominee and juju legend, King Sunny Ade (KSA) has been confirmed as the headliner for this year’s Tyme Out with Tee A Lagos Concert.

Ace comedian and master of ceremony Alibaba, and the sensational hit maker Davido also join King Sunny Ade as guest performers at the highly anticipated concert.
The lavish event will hold on Sunday, November 16, 2014 at the prestigious Intercontinental Hotel, Lagos.
Read more »
Posted by Unknown at 09:04 No comments:

D'Banj blasts woman for insulting him on Tweeter

D'banj was performing in the US when he must have read a very insultive tweet from a female fan. She thought dbanj was to perform at another event and was disappointed that he did not show up.

Here is dbanj's response, " Why u insulting me Madame . Did I tell u I will perform , did u see me tweet or confirm ,? Pls be careful before u open ur mouth , Do ur research and get the right info OK? I was at the World Bank in DC fighting to Eradicate Poverty all week . No be ur fault sha .RT @PrettyUgo: @iamdbanj is f**kd up. He didn't want to perform at the Nigerian parade. @BankyW I hope u will not disappoint." 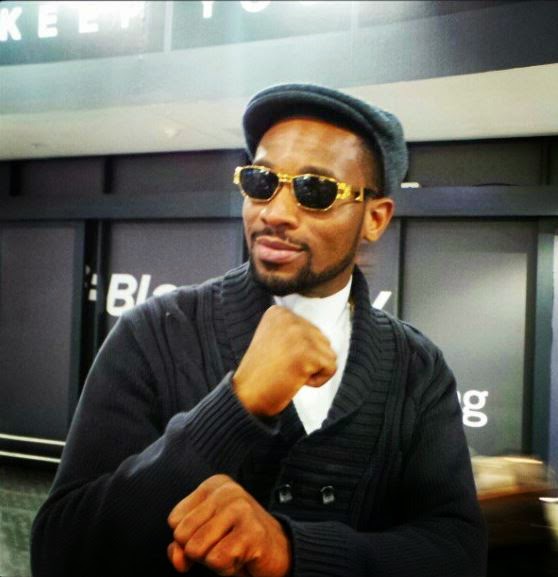 Best of Nollywood awards that was slated for Saturday has now been postponed according to organisers.

The sad but unavoidable postponement is borne out of exigencies beyond the control of our hosts and us.
The awards ceremony will now hold Thursday, October 16th." 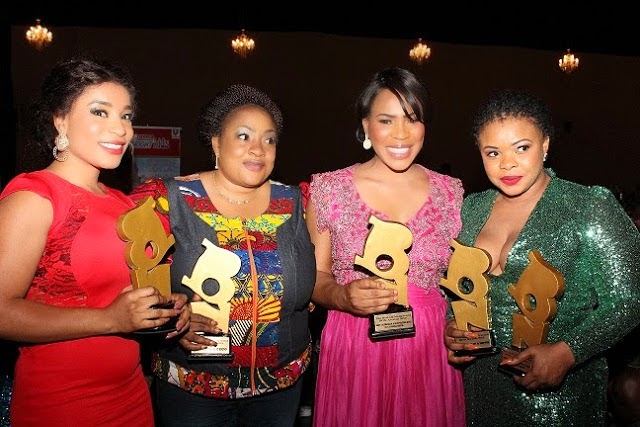 Celebrity blogger Linda Ikeji yesterday exposed those behind the hack of her site. she even posted a name and picture of the culprits. According to her, the hackers had been trying to put down her site for a long time and have been pressuring google to put the site down. She also said her success and her recent purchase of a state-of-the-art SUV had got the hackers angry and they have resorted to bring her down.
These claims must have hit a nerve on the hackers as they seem to have finally succeeded in bringing the site, www.lindaikeji.blogspot.com down. if you go to the site, it will tell you that it does not exist.
Posted by Unknown at 08:43 No comments: