Police wrestles with civilian on the street of Lagos (pix) 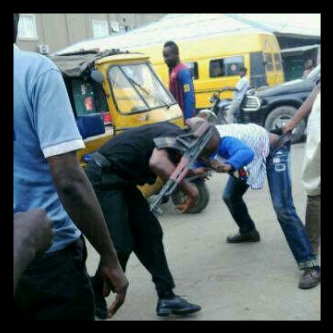 However, Bisi told friends that her sex toys store wouldn’t be limited to trading in sex toys and catering for adult needs but also provide kiddie’s underwear, adult underwear, perfumes, lotions, scrubs and other beauty accessories for the general

Nollywood star, Omotola Jalade Ekeinde has been spotted at the Sound Sultan’s music studio known as the Ninja Temple Studio.
Insiders disclosed that the actress had visited the music studio with two of her kids and had a brief discussion with the immensely talented singer before leaving.

Sources at the Ninja Temple Studio hinted that the Nollywood queen had visited the temple to talk on a possibility of working with the music producer and singer on her new singles.

Omotola and Sound Sultan’s friendship is said to date back to the actress’ sojourn into the world of music. 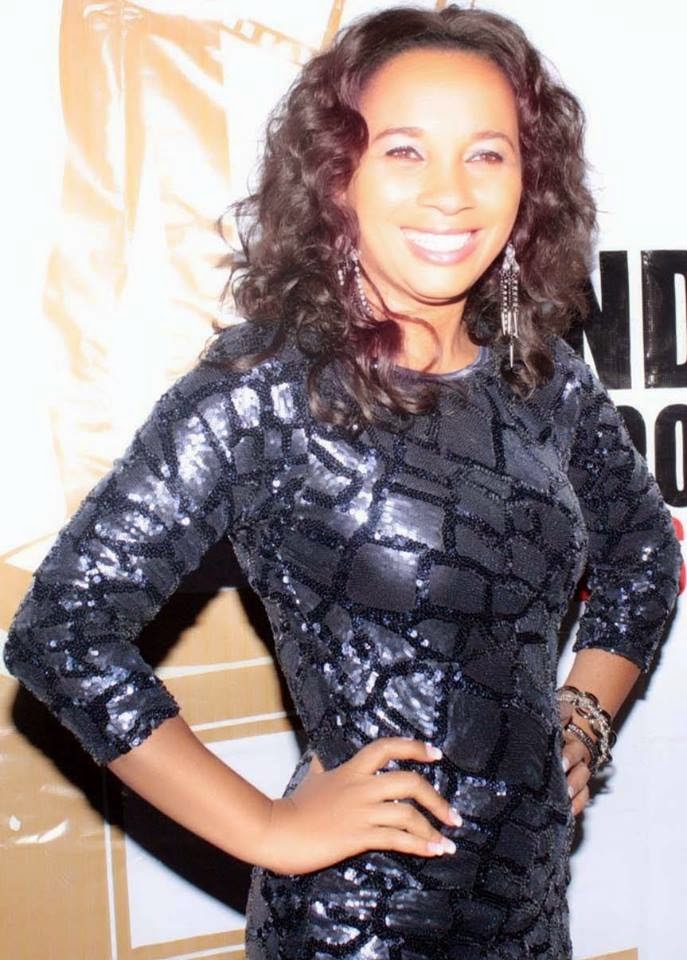 The AGN president just sent this in. You might remember, veteran actress, Clarion Chukwura recently condemned her over her visit to the president among other issues. This is Ibinabo's response, and it packs a punch.

My Dear Chief Clarion Chukwurah,I bring you peace and warm felicitation from the leadership of the Actors Guild of Nigeria (AGN), a Guild that I would like for the purpose of emphasis to re-describe as the only umbrella body for Screen Actors in Nollywood, with a conservative estimate of over five million members spread across 35 states in Nigeria including FCT Abuja.I bring you greetings from the leadership of a Guild that has in the last two years been repositioned as the pride of its members, Nollywood and the foremost Guild in the continent of Africa.I was away on a short vacation when my attention was drawn to two publications (one an open letter and the other an interview) credited to your very respected self, where you cast a lot of aspersions on myself and where you resorted, because of your inordinate ambition to become President of the Guild, to feeding the general public with deceit and falsehood.Ordinarily I would not have replied you openly, because I personally do not join issues with my colleagues- whether junior or senior on the pages of the paper or on social media. Besides, as President, I should be seen to be uniting Members of the Guild and not causing disaffection, as your unfortunate outburst set out to do.
(more after the cut) 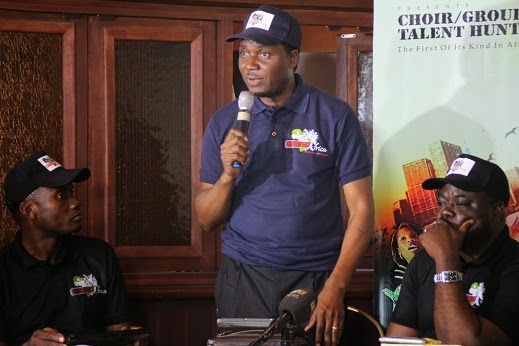 Last week witnessed the kick off of the first ever challenge for choirs across the country. according to organisers the programme is to give an opportunity to choirs and gospel groups to display their musical skills and also compete on a very high level. The contest will be multi-denominational and will accept entries from different church denominations.
(more after the cut)
Read more »
Posted by Unknown at 06:19 No comments: