How Chaz B died

Popular OAP Charles Bruce Chukuma, also known as Chaz B is dead.
The shocking news which was made known by  DJ humility on twitter, has also been confirmed on STV.
The beloved OAP rose to fame with his radio interactive show on Inspiration FM. His show allowed his listeners to call in to discuss and share touching life issues. He however moved to Rythm in April this year where he continued to touch lives through his show.
His sudden death has left  many of his fans in shock as he was said to have still been on radio yesterday. It was business as usual until when at a point during the show he excused himself, saying that he wasn't strong enough to continue the show, and told Chike his colleague to takeover. He signed out by saying:"see you on Monday".
Sadly, this afternoon, Silverbird television broke the news of his death. 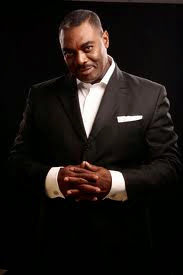