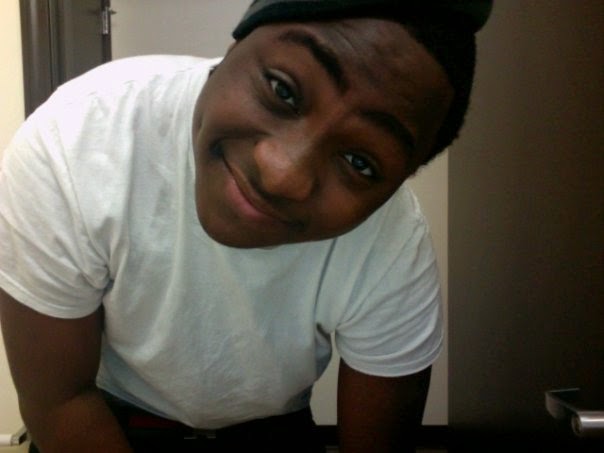 David Adeleke’s has rather unfortunately kick started his much publicized US tour on a wrong foot. Fans of the celebrated pop star came out in their droves for his much hyped concert but were utterly disappointed when they had to wait hours before the pop star eventually mounted the stage.
The concert which is the opener of Davido’s first official US tour was considered by his many fans as a total flop. Many of the fans who attended the infamous concert did not however fail to express their disappointments as they took to social media to vent their discontentment.
Many identified improper time management and botch in planning, coordination and logistics as the major shortcomings of the skelwu concert. An affected fan with the instagram handle ‘de_vyn’ complained about the indiscriminate use of hard drugs(weed) at the venue of the concert. Others also complained about the fact that they had to wait hours before Davido, the main act of the concert eventually mount the stage.
(more after the cut)

According to those who attended the concert, the headline artiste (Davido) was billed to hit the stage at aboutmidnight but did not do so until 3AM. Fans had gotten irritated at this point, knowing that the show was to end in an hour. Davido is also said to not have performed his hit song ‘Skelewu’
However seeing these berating comments about his concert, Davido timely took to his instagram to  apologize to these angered. He rendered his apology thus saying “NYC Dey called me for my services, i fly come, I sleep, I wake yp, I baff, I dress on time, I wait for hotel tire, dey come late, i reach show, I no fit enter dem delay me, police warn me make i no perform that e too pack, I risk am for my fans I start performance, dem climb stage say e don do , I respectfully commot, if I didnt listen the headlines would be “Davido Arrested” una go vex.. Wetin man go do, I be human being 2… new single out soon, so if u still upset get ready dance again!! Love you guys! I’m just a regular 21 year old living his dream! Once again New York I apologise!! Bless