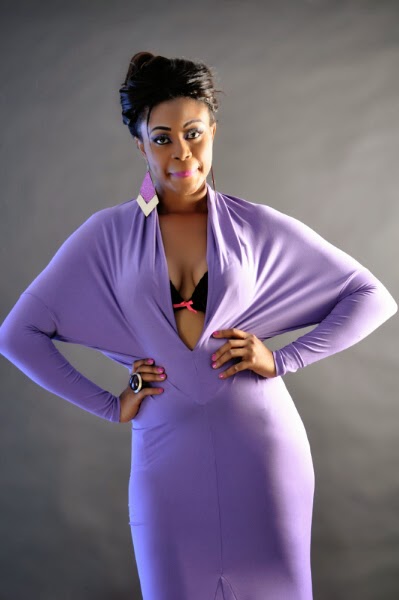 An average actress will flare up when you suggest that they are all sluts. The truth is, most of them are. That is why they find it hard to explain how they get to build houses worth hundreds of millions of Naira in Lekki and other high-brow areas. Some of them don't even care what you think.
For actress, Mimi Orjiekwe, a rich man who cheats on her regularly is preferable to a faithful man, who is broke. The actress, who posted a picture on her Instagram page with the caption Ladies, a broke faithful man or a rich cheater simply replied by writing, A rich cheater..Cos a broke faithful man will still cheat someday! Meaning money is all she thinks of in a man.

Supporting Mimi’s claims, her colleague, Adaora Ukoh simply wrote, “No man can stay faithful…. COPY DAT…” after much bashing from fans Mimi later rephrased her decision saying, “Well I luv both..so far we luv each other.“
Mimi is allegedly engaged to one of her colleagues, Charles Billion and is yet to tie the nuptial knots despite the tail that the two had quietly sealed their union.
Posted by Unknown at 07:42