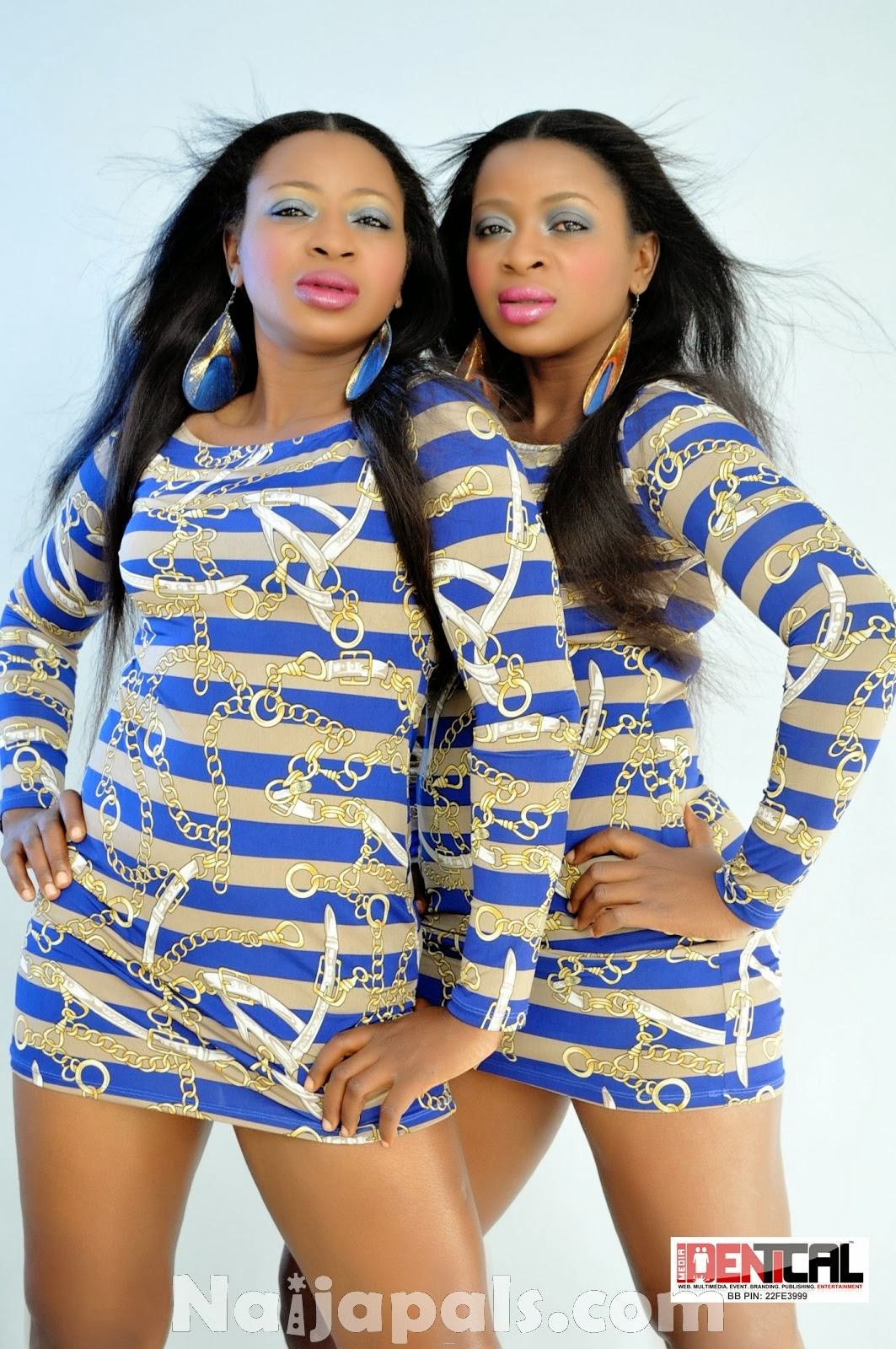 Popular Nollywood twins, Chidimma and Chidiebere Aneke have dragged the management of Multichoice Nigeria to a law court for allegedly showing one their movie Compulsory Risk without permission. According to the Greenville Productions owners and producer of Compulsory Risk, the flick which was released in 2009 was allegedly aired on November 5, 2010 on an M-net station.


Speaking on the case, one of the twin sisters said, “we went for the copyright of Compulsory Risk in September 2009, and we were given the acknowledgement of copyright notification on the in December of the same year. We also censored the movie, compulsory risk at National Film and Video Censors Board(NFVCB), Onitsha, Anambra State, on the 11the of September 2009. We Released the movie in December 2009. It is our movie and we have all the documents to prove it,” she said. They claim that Mnet had aired the same film without their notice, and they were not compensated for it. They say the case will be going to court soon.
Posted by Unknown at 05:38