Jeta Amata goes to the Creeks 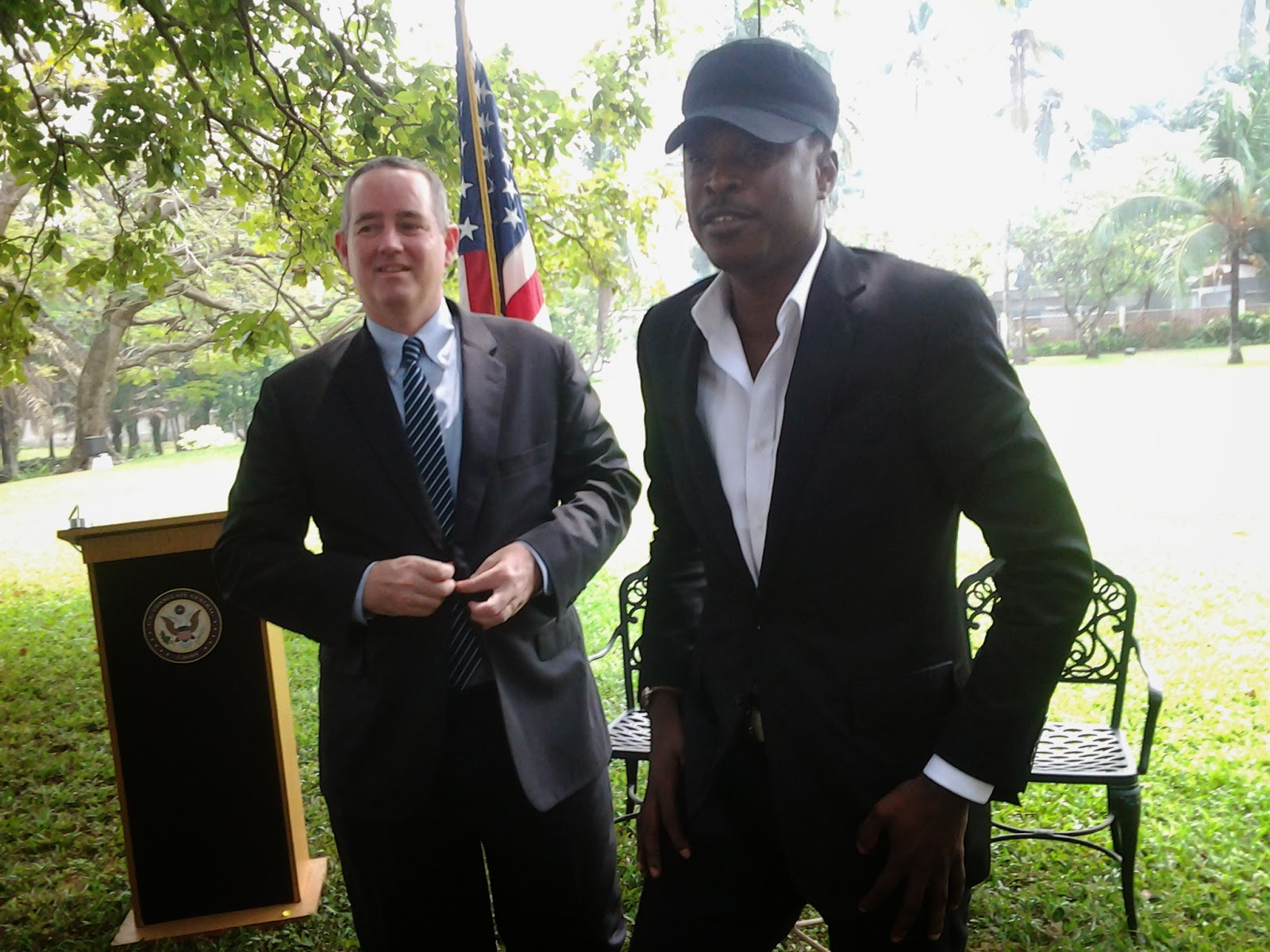 On Monday, movie producer, Jeta Amata announced that he is embarking on a new project that will see him go to the creeks in the Niger-Delta areas of the country training youth in the area in movie making. His experience throughout the 36 days of training will be televised in a reality show format. As the show progresses, the students will shoot their own movies using their training. These movies will later be premiered and released for public viewing. The programme will be is called ‘Dawn in the Creeks’
(more after the cut)

The project is supported by the United States Department of Buereau of Conflict and Stabilisation Operations. During a press conference held on Monday, Jeta said that “Dawn in the Creeks is a reality Tv series that will follow teams of Niger-Delta youth as they embark on a journey to create films in the Nollywood style showcasing stories of non-violent transformation in their communities.” He also said that the project is the centrepiece of the wider Niger –Delta legacy engagement, an initiative aimed at forging a legacy of peace and transformation in the Niger-Delta. “The effort is guide by a board of distinguished Nigerian leaders, with support from the US State Department,” Jeta said.


According to the show ittinery, in the first 10 days, Jeta will be visiting communities in Rivers, Bayelsa, and Delta States putting together a seven-person team of local youth with inspiring stories to tell. This will be followed by the training session which will take place in Lagos. The training will be hands-on and will involve respected Movie makers in the country. On the third leg, the trainees will return to their communities to shoot their movies. The movies are expected to follow the themes, Conflict, reconciliation, and peace. There will be premieres for their movies and a town hall reunion show after that.
Posted by Unknown at 04:30