Dbanj, who was in London at the time, was scheduled to perform alongside soul diva, Seyi Shay and rap duo, Show Dem Camp. He could not immediately return from his trip due to delays with his flight.

He was however represented by supporting act, Olamide who delivered an outstanding performance to the delight of guests present.

Supporting acts, Show Dem Camp and Seyi Shay who made her debut Artistry appearance that night also got guests in high spirits with energetic performances.

Dbanj returned to the country on Sunday, September 22 nd and performed at the Miss Earth Beauty pageant.

Meanwhile, it appears the video for this year’s Hennessy Artistry 2013 theme song titled “Raise Your Glasses” will be released any moment from now. The video which was directed by fast rising producer, Matt Maxx promises to get everyone raising their glasses and bumping their feet..

The Hennessy Artistry club tour continues this weekend at Crescendo’s Nightclub in Ikeja GRA and will feature exciting performances from Chidinma, Phyno, Vector and Sean Tizzle.

The Hennessy Artistry Finale will go down in October – More details later! 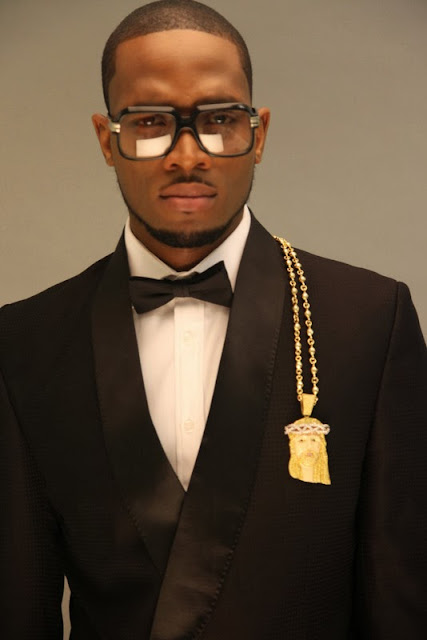