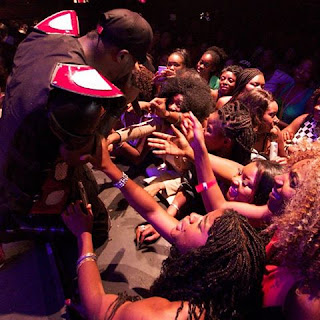 The on-going tour of the US and Canada by multiple award-winning group, P-Square, has been a huge success so far.
The train of the tour, which started about three weeks ago, has already visited Chicago, Houston and Toronto, while Vancouver and Calgary will host the twin brothers and their band this weekend.
Peter, who proposed to his heartthrob, Lola Omotayo before embarking on the tour, gave out his expensive Rolex wristwatches during the concerts, while Paul dived into the highly elated crowd.
The tour has been a sold out.
(see more pictures after the cut) 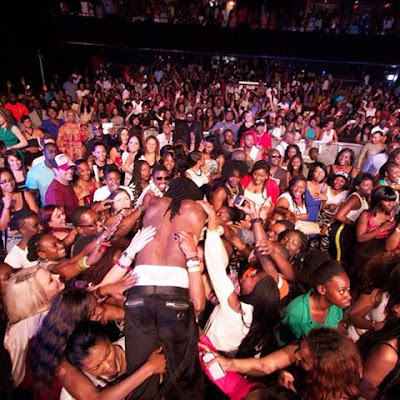 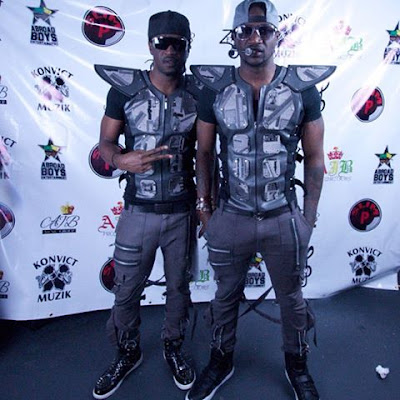 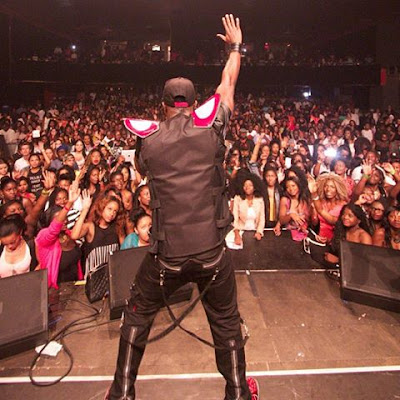 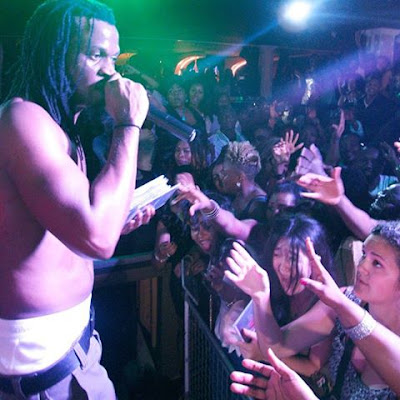 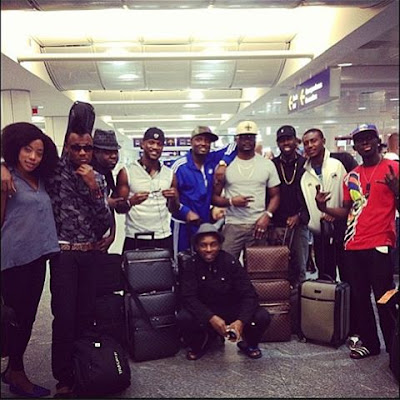 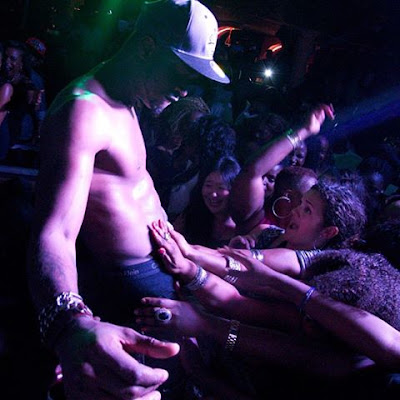 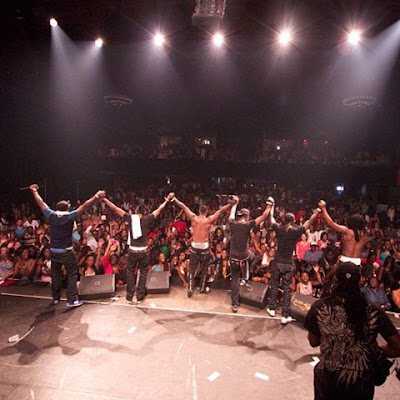 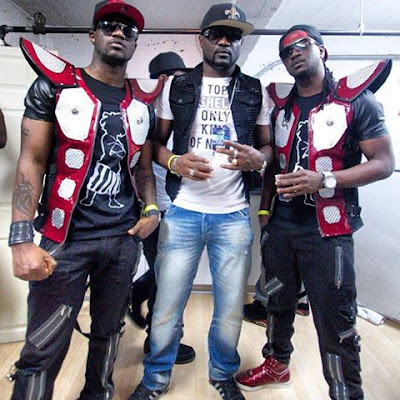