Paul Okoye, one half of the P-Square music duo, has engaged Anita, his heartthrob and mother his son, Andrea.

The engagement took place in Lagos on Wednesday shortly after the popular musician and his band arrived Nigeria from a tour of US and Canada.

The engagement ceremony was attended by family members of both Paul and Anita.

Bayo Adetu (Square Image Associates), the Publicist of P-Square, confirmed the development. According to him, "it is an expected development, considering the love and trust that exists between Paul and Anita. They have only waited for the right time, which is obviously now. Yes, they are officially engaged now." 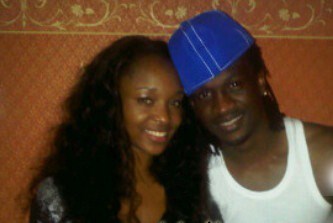