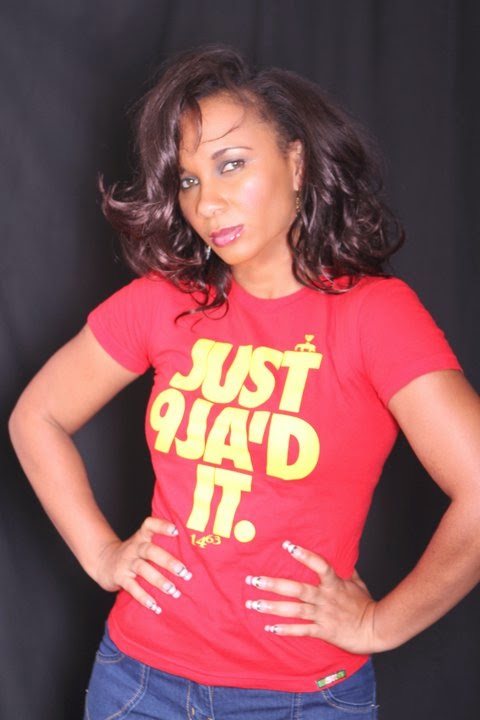 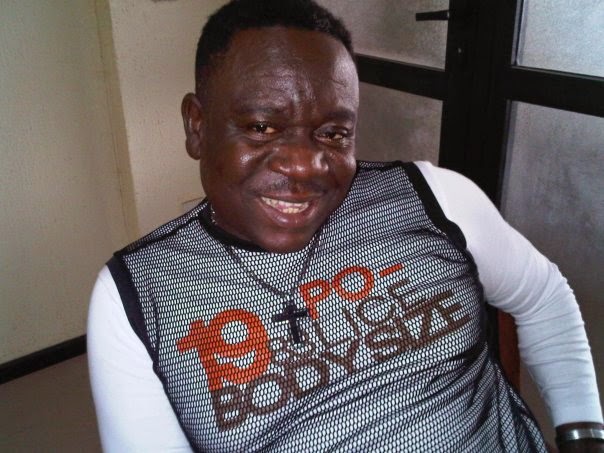 During the week, Comic actor John Okafor popularly known as Mr Ibu has asked AGN president Ibinabo Fiberisima to drop her ambition of running for a second term. According to him, about 90% of the association members do not want her as their leader, with many court cases being instituted against her. He says she is still adamant to rule because she is gaining something. His statement continues to get responses from the industry.
"Going for a second term is making the anger in people expand. It is better for her not to come again. She should leave the office and allow another person to try. No progress at all. I am not part of it. As I speak with you, Ibinabo has about two to three court cases. We are tired, we want another person. We should try a new person, let's see what he or she would do. About 90% of the people she is ruling say no, but she insisted. Why? Because she is gaining something," Ibu said in an interview.
(more after the cut)

Ibinabo, when I reached her, was not happy about the statement and described Ibu and others she termed detractors as power hungry. She however refused to give an official statement on the issue. “I will not honour him with a reply. I won’t trade intelligence for ignorance,” she said.
Ibu also went on talking about the industry, "If I should talk about the movie industry you would make me shout because the industry is giving me headache. I am not happy at all. I believe we are matured enough to be independent. As big as AGN is we don't have a national headquarters, I mean a film village. Go to other countries in Africa, they have most of these facilities but we have not been able to achieve these because of greed. All the money promised by President Jonathan and other state Government, what have they done with it? Whether it has been collected or not we don't know. It is very painful considering the number of years we have been in existence" he said
Posted by Unknown at 09:43