Pioneer African content brand, AfricaMagic, first launched on PayTV platform, DStv in December 2003, has become the home of authentic African storytelling; infusing film, music and entertainment to showcase the best of Africa and its rich culture.

Currently, the Pan-African platform boasts eight different channels that deliver pure African entertainment, ranging from drama, comedy and documentaries, to talk shows and reality shows, all of which capture the diversity in African culture, history and storytelling. These channels have been able to inspire and motivate remarkable growth and keen interest in viewership and content creation, inspiring AfricaMagic to further expand the frontiers of African entertainment for Africa and by Africa to meet the demands and tastes of the its Pan African viewers.

As a result, AfricaMagic is announcing its first ever original film making platform, AfricaMagic Original Films, set to further promote and support the thriving Nigerian film Industry which will in turn ensure AfricaMagic audience get the best in an array of films made in Nigeria. AfricaMagic Original Films will premiere on AfricaMagic Entertainment, channel 151 on the DStv Premium bouquet, on Saturday, October 5th 2013. The first feature films will include; The Undertaking, Protégé, The Night Raid, each starring some of the biggest names and new entrants in the Nigerian film industry. 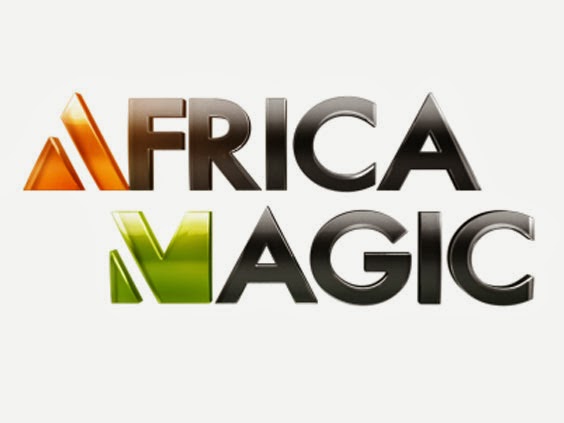