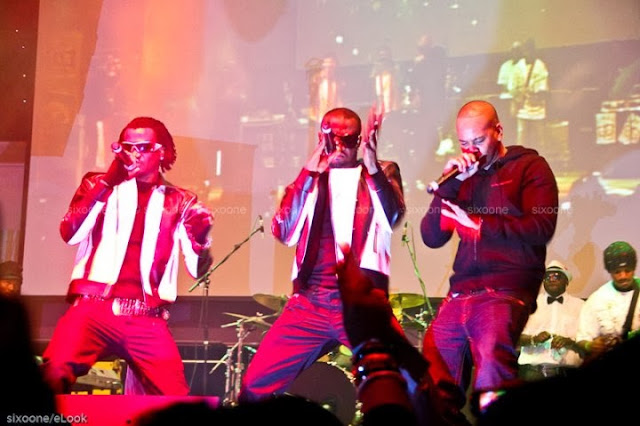 If recent observations are anything to go by, then it’s safe to say, British/Nigerian/Jamaican rapper Alaye has been making some serious power moves with top record label producers and executives in the US and may be signing a major record deal soon.
(more after the cut)

Ever since Alaye released his first official single ‘Mind My Creps’ in 2006; a song which  became an underground UK hip hop classic with the distinctive honour of being featured in Tim Westwood's Platinum selling Def Jam album “The Greatest Hip Hop of 2006”,  and featuring in the hit remix of PSquare’s “Temptation”, Alaye has been blazing hot in the UK and Nigerian hip hop scenes collaborating with notable Nigerian acts such as 9ice and Naeto C and also ex-Konvict Muzik artists and hit songwriting duo Rock City (Rihanna, Miley Cyrus, Sean Kingston, Iyaz, R Kelly).
While we await the full details on his recent partnership with these International record labels, rumor has it that Alaye; who helped discover fast rising Nigerian music sensation May D for P Square, and reportedly facilitated international digital music distribution for P Square has also been collaborating with some major artists in the US for his upcoming Worldwide album release 'Flight,' scheduled for release in 2014..
According to Alaye “sometimes the music industry is like that mysterious plant, when it’s underground it promises to be great, but so much time goes by and nothing happens,  and then almost as if it’s out of the blue, you wake up one morning and there’s a giant tree in your backyard. Some people would call it a miracle, but it’s not, it’s been growing underground”