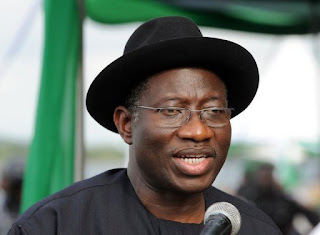 He died in government custody after he tried to validate his mandate.
The renaming of the university after him however provoked widespread condemnation and protests, including no fewer than three court cases.
Speaking on the matter on Sunday night, Jonathan said he followed the right procedure in renaming the university before seeking the endorsement of the National Assembly.
(theeagleonline.com)