Weekend special. Timaya reveals how he was a sex slave 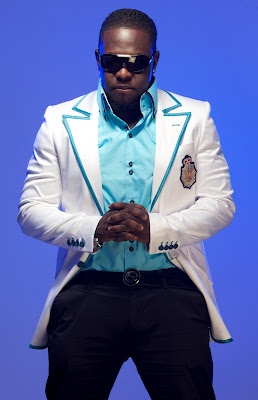 My real story – Timaya
Merely listening to Timaya’s songs, one will know that he is someone with a lot of life experiences. In many of his songs, he sings about his life as a struggling artiste and how God has lifted him in his career. In fact, in one of his major hits, he described himself as a plantain boy, whose mother was struggling as a plantain seller.
Despite these brief insights into the life of Timaya, there remains a dark unknown side of his past that he does not reveal. His looks might be tough, but Timaya has a very shy personality. He hardly speaks with the media. Yours truly met up with him last weekend. He let off his guard and he revealed a lot about himself, his affairs, why he failed to campaign for President Jonathan who is from is state and his new musical works.
Timaya was born Enetimi Odom in 1977 In Bayelsa state. Then it was still part of Rivers state. He was born into a family of 17 children. His mother had three girls and four boys for his father, while his father had eight other children from another wife. Amongst all of them, the little statured Timaya was the last of them all.
Though his father worked in a bank and his mother was a trader, there was little to go round the family. Tough the parents tried their best, it was not an easy task raising all the children. Timaya being the last knew even as a little child that if he had to succeed, he would have to break off on his own.