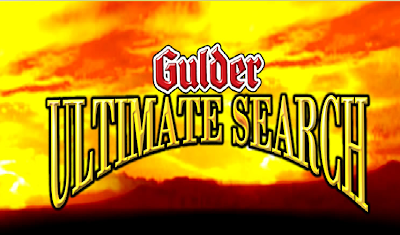 After undergoing a series of screening exercises, the final 12 contestants that will compete in this year’s edition of Gulder Ultimate Search are about to be revealed at a Final Selection Party. The party is scheduled to hold on Sunday, October 7, 2012, at the New Expo Hall of Eko Hotel, Lagos.
This year, over 30,000 individuals registered to participate for Gulder Ultimate Search 9. After registration, the individuals had to undergo several physical and mental exercises at locations in Owerri, Benin, Makurdi and Lagos. Of the thousands that registered their interest, 30 individuals were selected and are currently in Lagos for the final selection process.