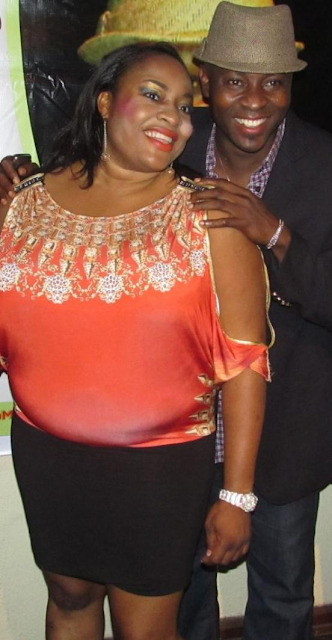 Actress Foluke Daramola has blamed the former wife of his present husband for not keeping her marriage in place. She said this in a statement she posted on her Facebook page. She even used the Bible to buttress her point.
She said “In the first instance, did you read in the Bible that any of the people who were the apples of God’s eyes had one wife? As it is now, if Kayode goes ahead and impregnates a woman, will I leave him because of that? If I decide to leave my home because my husband is dating another woman or impregnated a woman, who will lose, my husband or me? At the end of the day, it is the woman that owns the home and you hold it the way you want to hold it. So, if my husband is misbehaving and I decide to quit, I shouldn’t blame another person for coming in”


Remember, Foluke had been in a marriage wrecking scandal before marrying her new husband Kayode Salako. She was said to be dating the man even while the man was still married to his ex-wife. Foluke denied this for a long time until she got married to Kayode, after which she confessed the relationship.
Posted by Unknown at 08:04