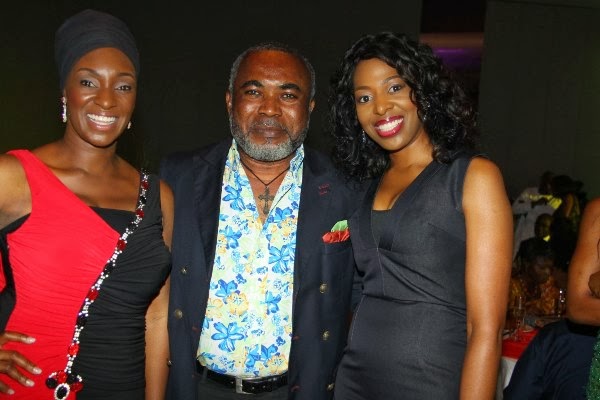 Last Sunday, cable television giant, MultiChoice celebrated it’s 20 years of doing business in Nigeria. As expected from a multi-national company, the event was in a class of it’s own. It held at the Eko hotel expo centre in Lagos with droves of a-listers in the corporate, TV and entertainment world in attendance. It was a night to remember as music was supplied by top African artistes led by the cream of the crop, Tuface Idibia. There was Champagne and intercontinental dishes that flowed through to the early mornings.
(more after the cut)


Celebrating in such a fashion comes with good reason. Everyone can remember those days when television in Nigeria was limited to a few hours and with limited options. Most stations signs-in at 5pm and close at 12 midnight, leaving only 7 hours to broadcast. Also, there were limitations due to signal strength. You cannot just change the channel from channel five to channel seven and get the same clear picture. You would need to stand up and physically turn your aerial around to get a better picture. If your Channel eight was clear, chances are, your channel 10 and 7 was not. Such are the problems of terrestrial broadcasting. 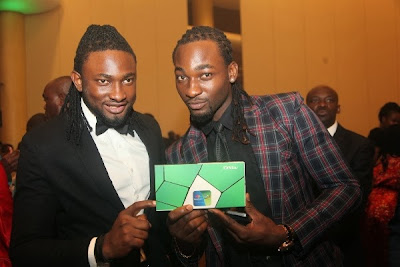 So it was a welcome development in 1993 when MultiChoice set up shop in Nigeria. Their arrival however was not with open arms. Adewunmi Ogunsanya, Chairman, MultiChoice Nigeria, said “Being the first licensed operator was not an easy task. It came with the need to constantly innovate to stay ahead with cutting-edge technology while still creating digital television channels which are backed up with world-class service. We started in 1993 with satellite broadcast, which was the first in Africa and second in the world. It was not easy introducing a new concept to Nigeria and an enormous challenge, as the market had not previously had an experience of pay-TV television. Our reputation was built on the proud legacy of our investment.” Mr Ogunsanya added that the company would continue to invest in the Nigerian economy as by so doing, lives are enriched, communities grow and industries are positively impacted. 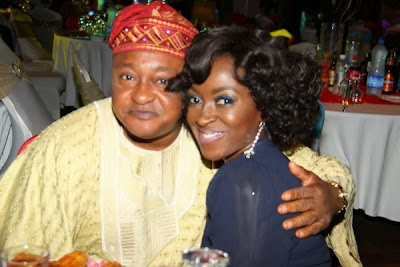 At the event, there were many who also commended MultiChoice for their works in Nigeria. The Director General, National Broadcasting Commission, Emeka Mba commended MultiChoice for its tenacity in weathering economic storms and playing a frontline role in the quest to avail Nigeria of world-class digital broadcasting. In the process, MultiChoice has unleashed an economic multiplier and a wave of enterprise development schemes that is reflected in sundry sectors.
“Following through your exploits, it was unusual to find a multinational of MultiChoice’s pedigree come into a terrain that was passing through so much turmoil. Establishing operations in Nigeria at a time other companies were taking flight was not only commendable, the tenacity with which MultiChoice has pursued growth in all facets of the country’s economy cannot be overemphasized,” Mba said.
Not soon after they started business, many other companies including indigenous ones were encouraged to set up competing platforms to compete favourably in the market. Though many have fallen by the was side there are still a few who have taken a cue from the success of MultiChoice and have continued to remain in the market. 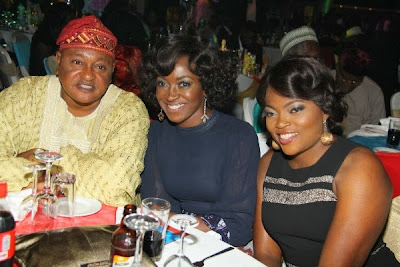 MultiChoice has also been credited with enhancing access to premium, digital pay-TV content when it introduced several affordable decoders into the market plus five bouquets - DStv Access, Family, Compact, Compact Plus and Premium. In addition, the introduction of GOtv, another highly affordable television service which delivers a selection of exciting channels in great picture and sound quality, has helped to enhance skills and expertise across board in Nigeria’s entertainment industry. Its state-of-the-art high definition studio, the first in Africa, was sited in Lagos. The availability of the studio facility in Nigeria led to the production of hit television shows such as Tinsel, 53 Extra, Jara, among several other content which are popular in Nigeria and also well received across Africa. 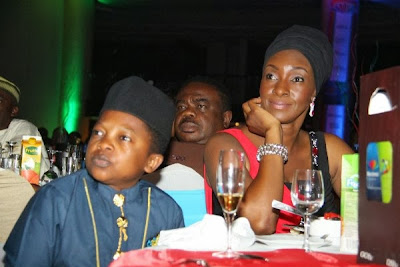 John Ugbe, Managing Director, MultiChoice Nigeria, said the pay-TV company celebrates the family as the pillar that sustains its business in the last 20 years. “At MultiChoice, we pride ourselves as the global leader in technology. We bring entertainment to homes in over 50 countries across the African continent. The theme for our 20th anniversary celebration, ‘Keeping families together for over 20 years’, was not chosen casually. It is a major responsibility for MultiChoice that serves both as a mantra and a philosophy, a promise that we will invest continually in cutting edge technology and the content we expose daily will help create the atmosphere we call home. 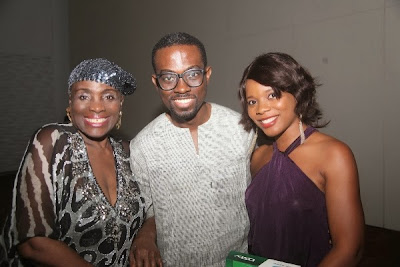 “Through our DStv, GOtv, mobile and online platforms, we provide wholesome family entertainment on over 150 channels. We constantly expand the frontiers of content generation to remain competitive globally. We rub off on the Nigerian economy in unquantifiable ways,” added Mr Ugbe.
The DStv Explora, the newest innovation in high definition decoder technology, was also unveiled at the colourful event. The device is just like the PVR but only that it has more recording space – Four times that of the PVR.


It is expected that the company will continue to bring in new innovations that excites subscribers. It is also expected that more competition will emerge to challenge their number one position in the market. One thing still remains, they pioneered the Cable Tv platform in Nigeria and they will continue to have deep roots in the country.
Posted by Unknown at 00:22