J Martins finally back from tour 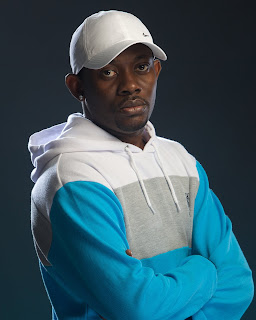 On the heels of a successful tour of the US, African music star JMartins is warming up to bless his fans with some new music.
Sources close to the singer say it’s his birthday on September 29 – and that’s the days he wants to ‘deliver a major new single to every one of them’.
From the artwork already released, the song might be titled ‘Kpomo’. (pronounced Ponmo). Sexual? No one knows for sure yet.
What we do know though: the forthcoming single will be released here and other African countries; we know Kpomo was conceived in the US and produced in Nigeria.
Posted by Unknown at 09:43