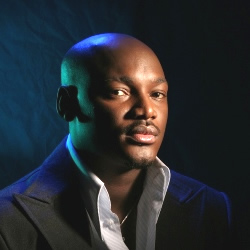 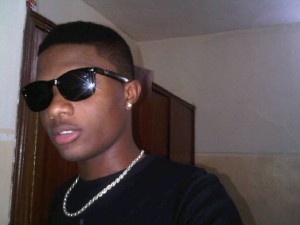 All is set for the last leg of Nigeria’s most exciting entertainment show, Amstel Malta Showtime, which is brought to you by Nigeria’s number 1 low sugar malt drink, Amstel Malta. The event is scheduled to hold in Lagos on Friday, October 5, 2012.

Auditions to select contestants in the singing, dancing and comedy competitions in Amstel Malta Showtime will take place on Friday, September 28 and Saturday 29, 2012, at Adebola House, Opebi, Lagos.
The event will feature exciting performances from two of the best and biggest musical acts in the country, Tuface Idibia and Wizkid, while the brilliantly hilarious comedian I Go Die will also be on hand to thrill the audience with his rib cracking jokes. Ace dance group, Corporate Dance World, will complete the lineup of superstars that will be performing on the night. The event will have as anchor, Darey ‘Art’ Alade.

Amstel Malta Showtime will also feature exciting competition in singing, dancing and comedy categories with winners in all categories walking away with a mouth-watering cash prize of N500, 000, a brand new iPad and a luxurious all-expenses paid weekend getaway to Lagos for two.  The winners will also get the opportunity of performing alongside Wizkid and Tuface, I go Die as well as ace dance group, CDW. The first and second runners-up in all the categories will also get N150, 000 and N100, 000 each.
The Lagos leg of Amstel Malta Showtime will be the crescendo of what has certainly become the most thrilling experience for young adults in recent times. This year alone, the Amstel Malta Showtime train moved across three cities; Port Harcourt, Benin and Ibadan with top artistes performing. Some of the artistes who have performed so far in this year’s edition include MI, 9ice, Naeto C, Davido, P Square and Flavour. The event also featured rib cracking comedy as ace comedians, Buchi, Senator and a host of others entertaining the audience across the cities.
Amstel Malta Showtime, a unique activation from the stables of Nigerian Breweries, makers of premium low-sugar malt drink, Amstel Malta, was conceived to give young people a unique opportunity to showcase their talents and be their best with the best of Nigeria’s entertainers by performing alongside the featured stars of the day.
Last year when Amstel Malta Showtime debuted, the event moved across Owerri, Enugu, Abuja and Lagos with top stars, MI, Naeto C, Banky W, Jesse Jagz, Ice Prince and others performing.