Why we have no boyfriends – Akenke twins 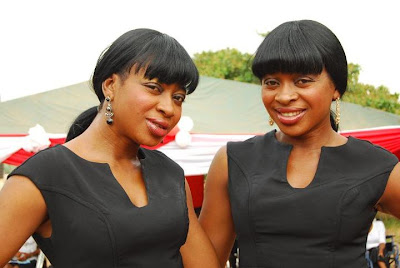 The Aneke twins courted with acting and showbiz since they were little children. They were mini stars in Nkanu, Enugu state were they hailed from. After appearing in a couple of movies, the two became instant hits and their fan base continue to climb. In this chat with me, they both spoke about their lives, non-existent love life and future planes.