Why Nkiru Sylvianus was sacked 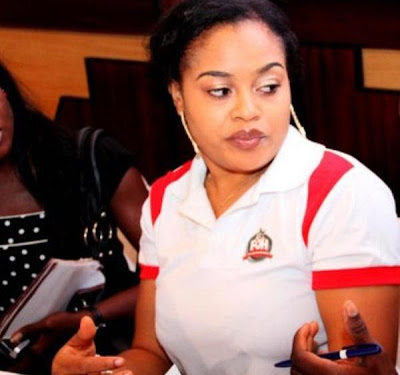 Nollywood actress, Nkiru Sylvanus as well as other commissioners, special advisers, senior special assistants and special assistants in the Governor Rochas Okorocha’s  cabinet have been sacked. In what seems like a whirlwind shake-up, the mass sack was unexpected. The reason given by the governor’s representative is that it is to give room for more capable hands.
Nkiru is barely over a year in office before this shake-up throws her out of office. She was the Special Assistant to the governor of Imo State on Lagos Affairs. Prior to the position she had worked with the governor in various capacity.
(read more after the cut)


The statement from the State Government reads, “The dissolution was necessary to give room for more capable hands into the system in order to fully actualize the rescue mission agenda of the State Government.” Due to her long standing experience as a public servant, there are talks that the actress might soon be given another position. She is yet to make a statement on her sack.
Posted by Unknown at 09:42