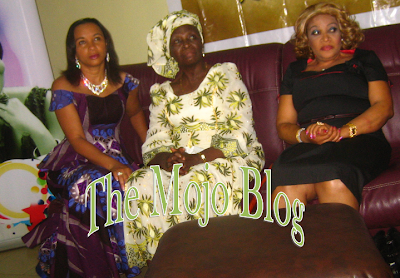 On Tuesday, Friends and colleagues turned up at the Eagle’s Park hotel, Ikeja, Lagos to celebrate one of Nollywood’s finest. It was the 50th birthday celebration for veteran actress Ngosi Nwosu. The event on Tuesday was part of a three part celebration of the life of the actress. It was a lecture where issues of actors health were discussed
Speaking with professionals of the silver screen was Dr Alozie Ndubuka of St Ives hospital in Lagos.
(more after the cut)
He warned actors to be careful about their lifestyle while he points out reasons why many actors end up with bad health. Some of the points he noted are unhealthy lifestyles which include substance abuse and alcohol intake. He advised that they should consider themselves as human beings first before seeing themselves as stars.

Also speaking was the president of the Actors Guild of Nigeria (AGN), Ibinabo Fiberesima. She commended the organisers for such initiative and also reiterated that movie practitioners especially actors should endeavour to take advantage of the health insurance scheme the guild has in place. The event was organised by Best of Nollywood(BON) company.
(more after the cut) 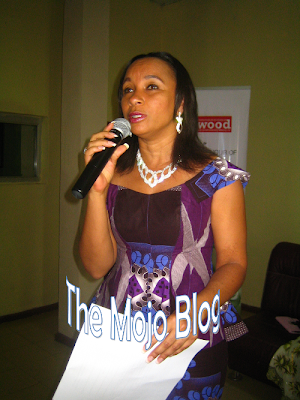 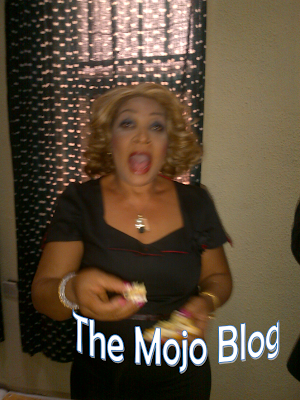 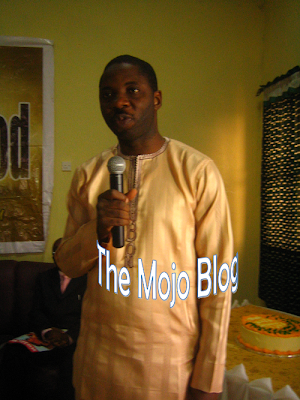 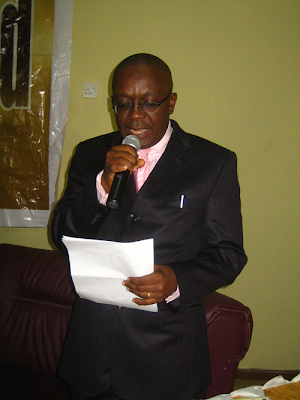