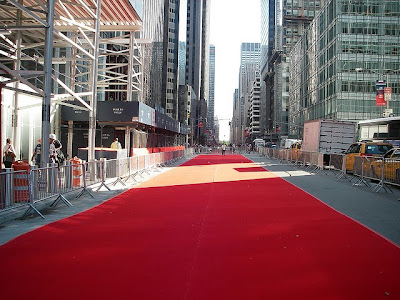 The stage is set for the biggest Gathering of Nollywood stars as the 5th Edition of the Best of Nollywood Awards will hold in Asaba on the 9th of November 2013 at the Prestigious 5000 seater Dome where this year Awards will hold after months of Discussions with top officials of the state.

Apart from the Awards, organisers say they will be setting a record for the longest Red Carpet in the world also on the 9th of November 2013, A dream we have had since 2010 but could not happen then because of technical hitches but this time around we are flying Adjudicators from the Guinness book of world records from UK to help ensure all goes well and the record is broken and so all that we attend will walk on the Carpet.
Overall, it will be a better Awards and Events managed by world-class Event Managers and with world class standards in mind, Already the first stage of the Awards has started with Nollywood filmmakers jostling to be part of the Awards have submitted their movies which is being screened at the moment and the nominees list will be released on 7th of September 2013 for the Awards.
Posted by Unknown at 05:29