Dagrin releases another single, even in death 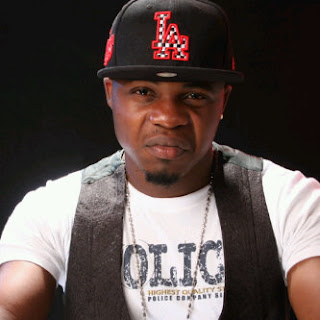 Spinlet, Nigeria’s premier digital music distribution platform has announced the exclusive release of Dagrin’s latest single Haters from his forthcoming post-humous album on the Spinlet platform.
The single which is exclusive to Spinlet features sensational hip hop star Dammy Krane, Tipsy, PennyHustle, Oba Dice and Bigstreet.
Announcing the release of the single, Mark Redguard, Chief Marketing Officer of Spinlet said “For such a young artist, DaGrin’s music was way beyond his years. It is an inspiring fusion of Nigerian rhythms, hip hop beats and a gritty street soul that strongly endeared him to thousands of his fans. Just like his fans we are determined to keep his music living forever, so we’re just as excited to present Haters to Nigerians and the world in general.
Recently, Spinlet also announced the release of new singles from Nigerian gospel artist Nikki Laoye as well as from Hip Hop star Rocksteady.