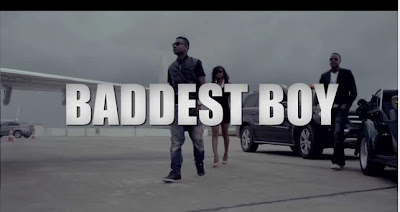 Three weeks after kicking off the first-ever EME US tour, the label has announced the release of the first video off the Empire Mates State of Mind Album.
The video, which premiered on Wednesday July 18, 2012, is for the hit song "Baddest Boy" featuring WizKid, Skales & Banky W.

Shot on location in Lagos, Nigeria, the video was directed by Clarence Peters, with cameo appearances by EME’s recent signees Niyola, ShayDee and DJ XClusive.
“We are promising fans that for at least the next month, we would debut a new video every Wednesday. The move has been dubbed #EMEWednesdays on twitter, and E.M.E fans worldwide are loving it.”  says Banky W, Chairman & Creative Director, EME records.
The label has also released teasers of the next set of videos to expect, “Dance for me” directed by Sesan and “Get down tonight” directed by Moe Musa.
Empire Mates Entertainment has bagged a lot of major achievements this year including WizKid’s big win at the 2012 BET Award for Best International Act. On July1, 2012,  Banky W scored a major feat as one of the few Nigerians selected to lift  the Olympic torch. 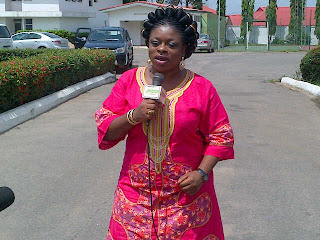 WizKid, Skales and Banky W are currently on their first ever North American tour which will cover nine states in North America.