Weekend exclusive: I have no problem with MI - Audu Maikori's interview. 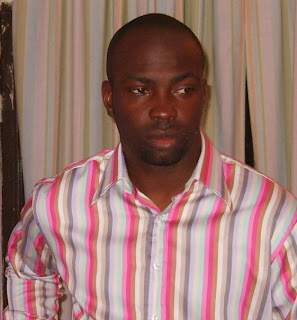 What makes me tick - Audu Maikori
Though Audu was born with a silver spoon, he is not the one to be lazy and laid back. Born to Adamu Maikori, a renowned lawyer and politician, he climbed the ladder of success almost by himself. A lawyer by education, Audu is more known for his involvements in entertainment and the Nigerian youth. Today he is part of the committee in charge of subsidy reinvestment. He is also on the board of the Copyright Society of Nigeria. These are just a few of his affiliations. He welcomed Senior correspondent, Hazeez Balogun to his Victoria Island office recently for a chat
You studied law in school, would you have thought you would also be involved in entertainment?
It is not really a surprise. From my background there are a lot of indications that law will not be my only calling. My father is a lawyer as well but he was into a lot of other things. He was in the Airforce, he was in banking, politics, and all sort of things. It is part of my up bringing not to just put all my eggs in one basket.