Its show time in Benin 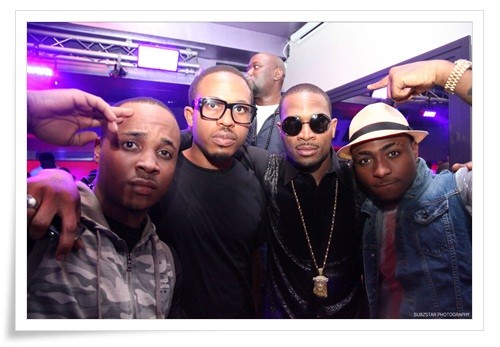 Benin will be the second city to host Amstel Malta Showtime in 2012. The first edition for the year was held in Port Harcourt, Rivers State capital with ace artistes, P Square and Flavour, headlining the event.