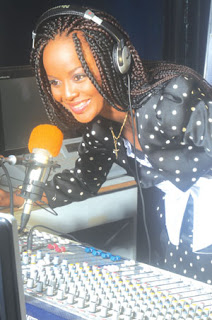 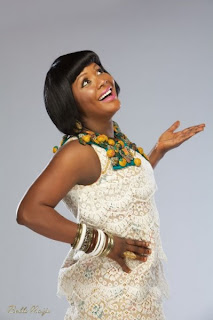 After a long absence, the acclaimed king of comedy, Ali Baba, is set to stage an emphatic return to the comedy scene in a show tagged ‘Helen Paul & Tatafo Live’.
Scheduled to hold this Sunday (27 May, 2012) at the MUSON Centre, Lagos, the show is expected to parade an array of showbiz stars. Among those billed to perform are Ali Baba, AY, Gbenga Adeyinka 1st, Bovi, Koffi, Owen Gee, Sound Sultan, Bash, Princess and Mandy to mention a few.
According to Helen Paul-Bamisile, who is organizing her own comedy show for the first time, the event is tagged ‘Helen Paul and Tatafo Live’ because it is a time when her fans will have the privilege to see the respective versatilities in Helen and Tatafo.
“They are both different characters. The only similarity is that both of them are outstanding entertainers. And on that day, people will see both of them on stage at the same time. Besides, the show is also part of my efforts in giving back to the society in my own little way,” Helen said.
Meanwhile, she will also unveil her debut music album, during the show which is produced by Bunmi Davies. Some of the tracks in her forth-coming album are Gbedu, Bojuboju and God Forbid which features K-Solo.
The show will commence by 5pm and the ticket is sold for N3000.
Posted by Unknown at 14:21