After a 7 day opinion poll, many readers have let their views known about Funke Akindele's marriage to hold on Saturday. As you know by now, the actress is getting married to an already married man. 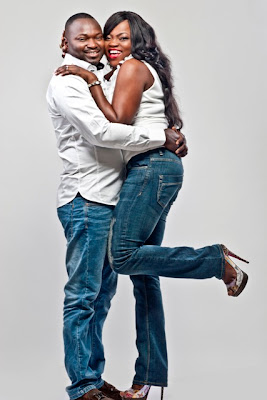 From the poll we gathered that 34.7% of Nigerians(respondents) think that there is nothing wrong with the marriage. 13 percent express their displeasure. How dare she? they ask. 21 % however had mixed feelings about the whole affair. They believe that it is good and bad at the same time. the second largest group of voters are those who do not care about what happens to Funke Akindele.
So there you have it. If you are a star, people will support you if you snatch someone else's man. You will be an 'ashewo' if you were just an ordinary Nigerian woman.
I will leave the poll result on the page for a while to prove the point.