Sexy Chika off to India for surgery 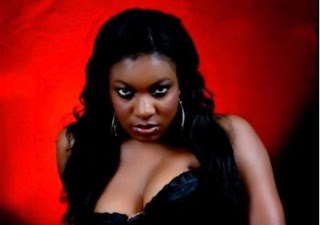 Chicka Ike’s family has always been in the news. Her broken marriage was a big issue some time ago, this time it is her father.  From her close friends, we gathered that the pretty actress, who has not been doing much acting lately flew her father to India for a surgery in order to save his life. The ailment is not made known, but we gather that it is life threatening.
The operation we hear has been done and the man in his early 60’s is still a convalescent at the Indian hospital. Chika accompanied by her mum and her manager went along with the ailing man to India. Chika had since returned, though her mother and father are still there.
There are indications that the UN ambassador would organise a thanksgiving service immediately the father gets back.
Posted by Unknown at 03:37