Nneka drops one in Nigeria 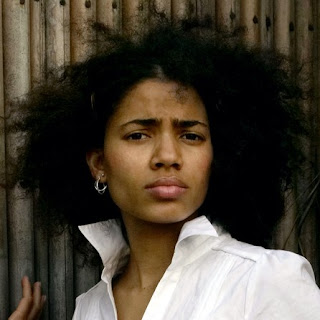 Nigerian-German soul singer Nneka has released her third album Soul is heavy in Nigeria.
The african women's development funds ambassador who recently completed her tour of african countries and united states released the album in europe last september
The soul is heavy album contains a new single featuring rapper ikechukwu and is now available on the streets in Nigeria. Check out the mini-documentary made during her concert in rwanda.